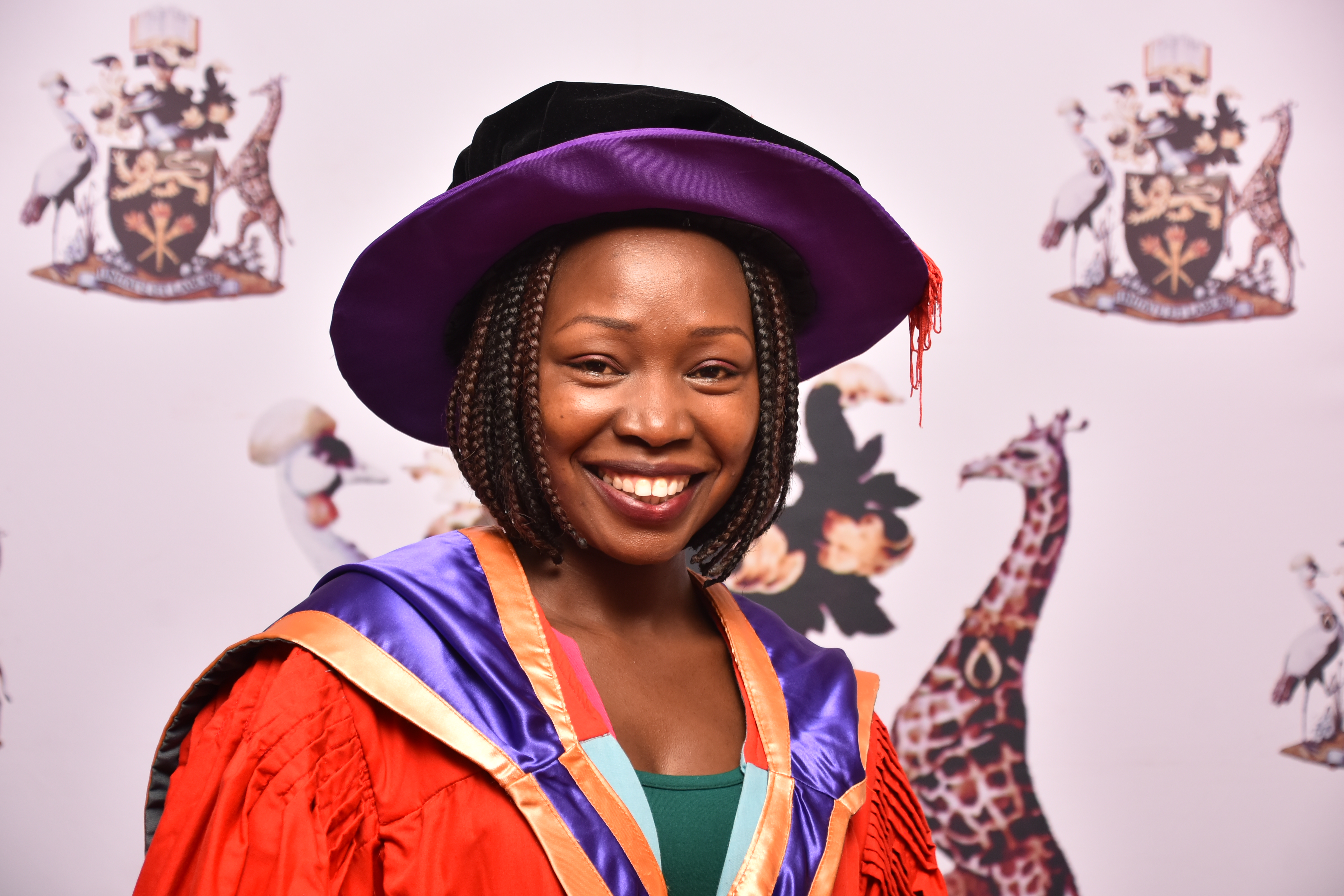 Rock geochemistry influences groundwater quality and the aquifer processes of an area. The geology of the study area comprises quartzo-feldspathic gneiss and biotite gneiss of the Precambrian basement, sedimentary Turkana Grits and Holocene sediments, Tertiary volcanics comprising nepheline phonolites and augite basalts, alluvial deposits along the banks of major streams and laggas (ephemeral streams), and Quaternary sands that blanket much of the area. This paper evaluates the influence of rock chemistry on groundwater quality in Lodwar area. Conventional petrography and geochemistry techniques involving measurement of major elements using X-ray fluorescence (XRF) and trace elements using and X-ray diffraction (XRD) in 69 rock samples to evaluate their mineralogical compositions. The major rock-forming in rocks of the study area include pyroxenes, olivine, kaolinite, siderite, fluorite calcite and dolomite. These minerals release major ions to groundwater through weathering, leaching, oxidation, dissolution and precipitation, and ion exchange reactions during rock-water interactions. The rocks in study area have generally low amounts of Na and K with modal values < 2.00 wt%, suggesting other sources of Na+ and K+ ions in groundwater. In contrast, Ca, Mg, Al, Fe and Mn are released to groundwater from rocks, as shown by high modal compositions of individual elements and associated oxides. The higher concentrations of Na+, K+, Ca2+ and Mg2+ in the groundwater of the Turkana Grit aquifer relative to the grit rock samples suggest a long history of dissolution and recycling of the groundwater. The ratio SiO2:Al2O3 was found to be greater than 8.0 implying a high degree of maturity of the grits. The results presented by this study show that geological factors and processes have location-specific influence on groundwater quality and should be considered in aquifer water quality studies and supply development across Africa’s vast ASAL regions.